Driven by their passion for logistics, 3 enthusiastic entrepreneurs decide to start Navitrans under the name Young & Partners in 1999.

They agree to specialize and focus on logistic software solutions based on Navision.

When Microsoft bought the Danish software in 2002, Navision was rebranded to 'Dynamics NAV' and NaviTrans became a Microsoft Certified Reseller. Our dedicated team of developers made a point of releasing a new version of Navitrans on every new release of Dynamics NAV.

In December 2018, Navitrans 13 was released on Microsoft Dynamics 365 Business Central, the successor of Dynamics NAV. 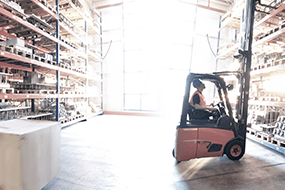 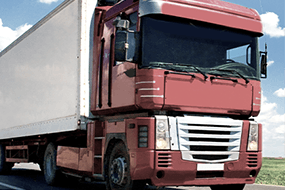 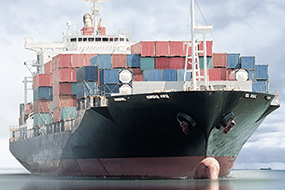 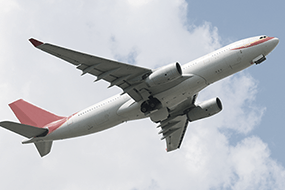 Today, NaviTrans has become the most complete out-of-the-box logistic software in the market, with extensive and easy-to-use functions for road transportation, sea- and air- freight, intermodal transport and public warehousing.

It helps you connect your business, take smart decisions, deliver your customers the service they expect and grow without worries.

NaviTrans is available on-premise or as a hosted solution and is delivered in over 30 countries through our own offices in Belgium, Germany, Denmark, France and Lithuania and through an international network of certified NaviTrans partners.

Please fill the form below and we'll get back to you as soon as we can:

NaviTrans Transport paves the road to your success

NaviTrans Forwarding makes you the strongest link in the supply chain

NaviTrans in the world

NaviTrans Warehousing builds the foundation for your success